As has been recently headlined on international news agencies, there has been some increased seismic activity from Mount Agung. For precautionary measures for any potential damage to airplane jet engines from the volcanic ash, the airport closed temporarily, however most operations are back to running as scheduled. As Bali is situated in the Ring of Fire, this type of activity is quite normal, unfortunately it is also unpredictable. However, at Batu Karang Lembongan Resort & Day Spa we are lucky enough on Nusa Lembongan to have the best view in Bali, at a safe distance of anything that might be occurring with Mount Agung! While we cannot control forces of nature, we have the good fortune to have stretches of sea and the spectacular uninterrupted view for anything that might occur. There is no bright coloured lava, and the current reality on land is much different than what many news agencies are reporting. Should you have your holiday planned coming up in Bali, just be sure to check reputable sources for accurate information on the status. And while there was some recent activity, it appears as though the seismic movements have leveled for now with zero ash streaming in the air, and the Christmas and New Years parties will go on! She’s a mystical one, that Mount Agung, and there are both spiritual and scientific explanations for her rumblings. And as much as life in Bali is running back to normal for some, the international media coverage has sadly ignored many displaced families from the exclusion zone in temporary shelters. For more information or to help those in real need please go to: http://www.eastbalipovertyproject.org. For those lucky enough, life in Bali is running as normal, and we look forward to hopefully seeing you soon! 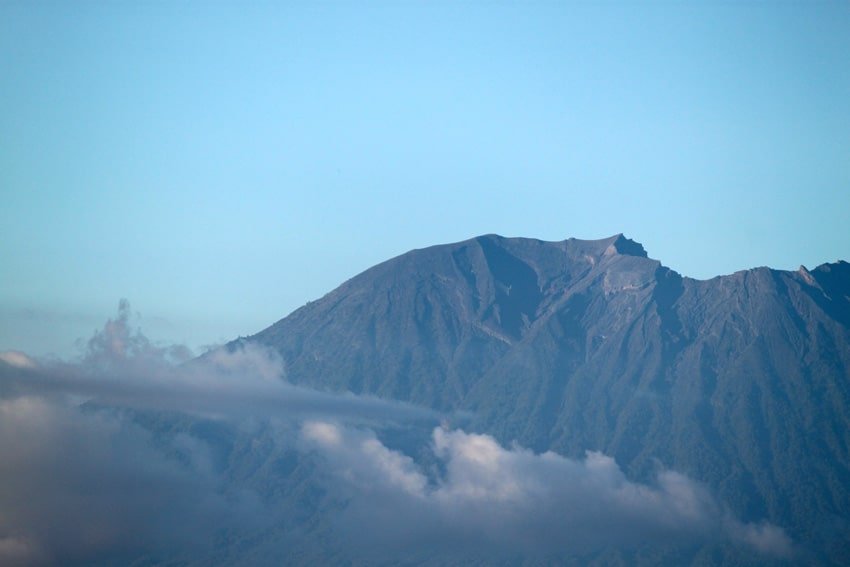 HAVE YOU HEARD...WE ARE OPENING! WELCOMING YOU BACK FROM THE 6TH OF APRIL 2022!READ MORE
+